All In One Ephesus Tour 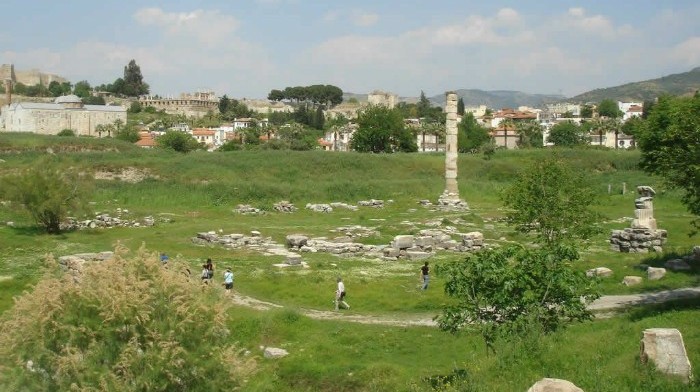 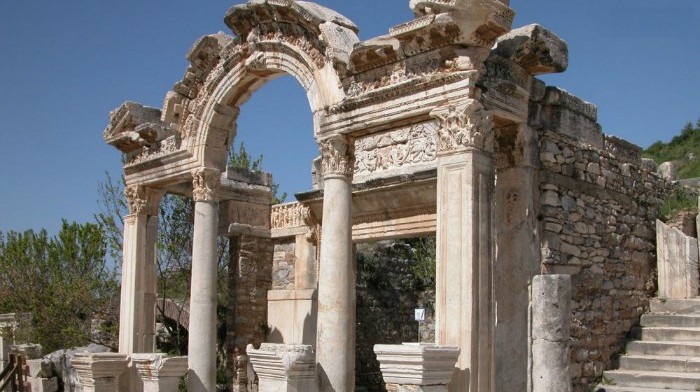 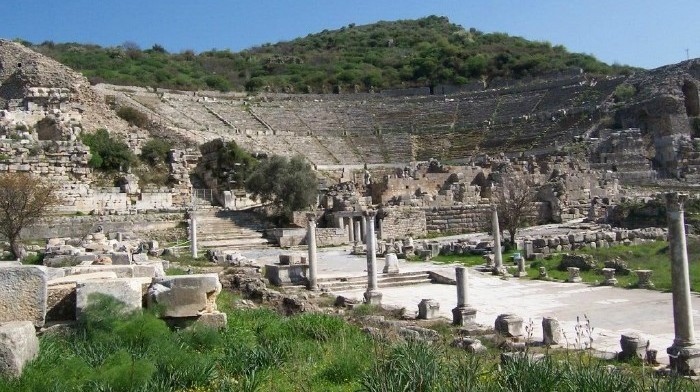 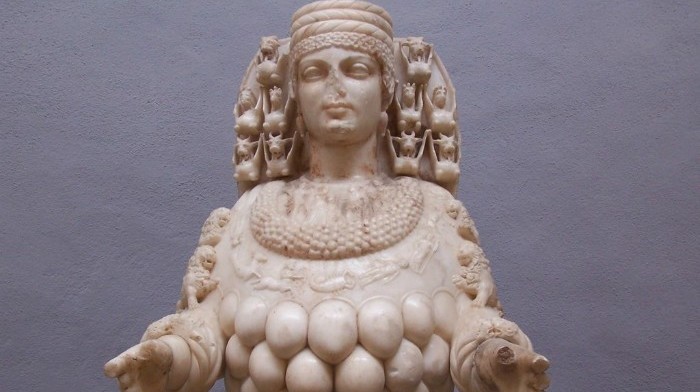 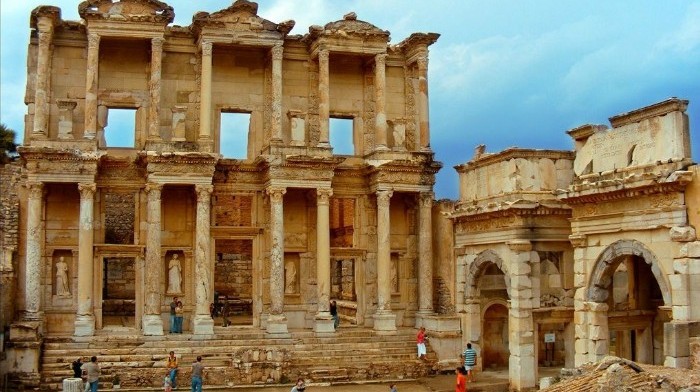 Discover all Ephesus in one day!

Your private Ephesus Tour Guide will welcome you at Kusadasi port or Izmir port. Then you will meet your private driver and get on a luxurious, A/C, comfortable veichle. After 20 minutes’ drive you will arrive the House of the Virgin Mary which is located in a nature park between Ephesus and Selcuk. This is believed to be the last residence of the Virgin Mary, Mother of Jesus. This House was later visited by Popes Paul VI and John Paul II, who confirmed its appropriateness as a place of pilgrimage. On November 29, 2006, Pope Benedict XVI celebrated mass here.

You will have a traditional Turkish lunch in a peacefull and non-toursity restaurant close to Ephesus. After lunch, you will visit the nearby Ephesus Museum in Selcuk, where the discoveries of site excavations are displayed.