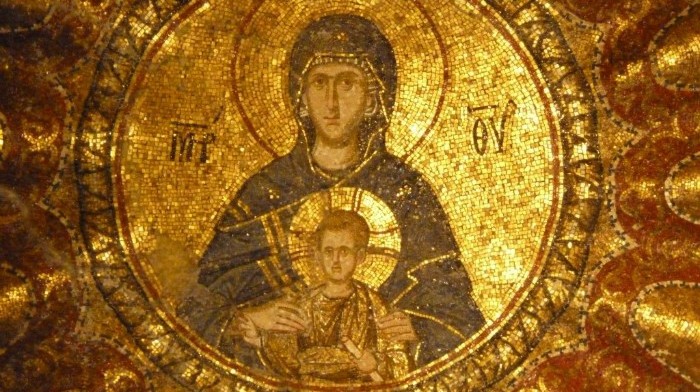 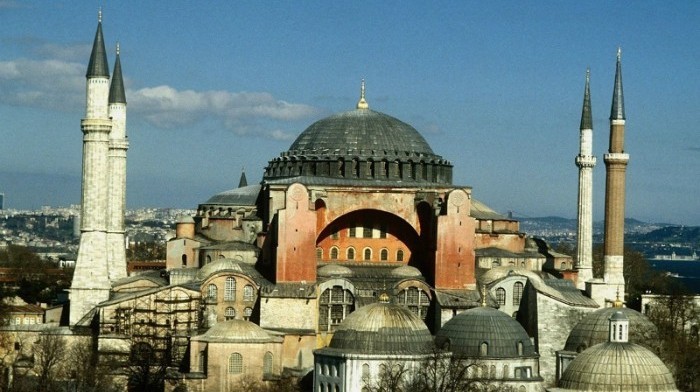 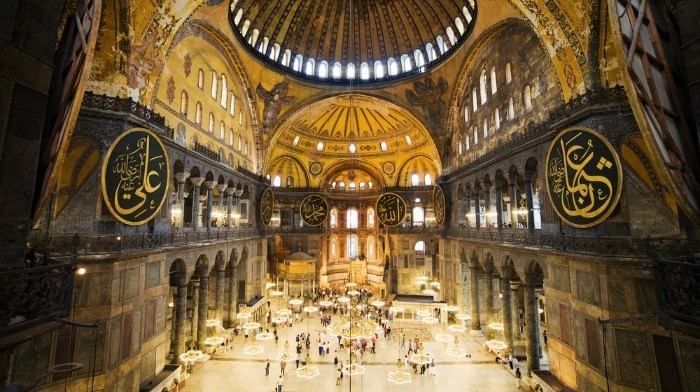 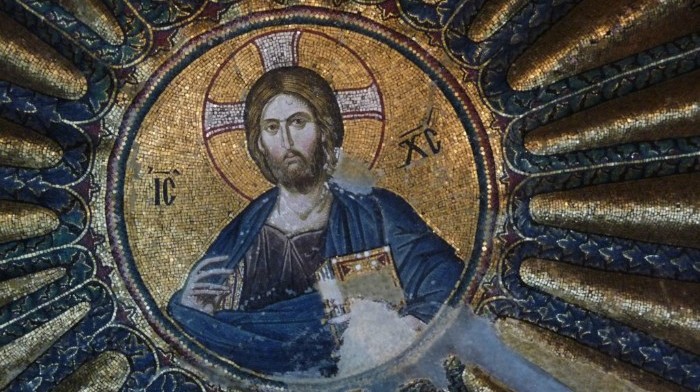 In the Steps of St. Paul

Turkey is one of the most accurate address for Christian Tours. Turkey, which is a part of the Holy Land is a must to visit and must to see for a Christian pilgrimage. Biblical Tours in Turkey offers you many things. For example, the first church in the world was founded by Saint Peter in Antakya (Antioch), Turkey. Also, the first Christian communities were established in Anatolia, Turkey.

Turkey is a true heritage for Bible readers. Many of the sites you will see once were visited by St. Paul, St. Peter (and St. John and many other disciples) where they spread the world and wrote most what we read in the Bible today.

Apostle and the Evangelist Saint John, spent a large part of his life, especially in Ephesus in Turkey and even wrote his Bible in Ephesus and died in here. Today his grave in the west of Turkey near the ancient city of Ephesus. He also founded Seven Churches and his letters to these Seven Churches are included in the book of revelation. Again, Saint John brought Mother Mary to Ephesus with him and kept her with him until she died.

Turkey hosted the first Seven Ecumenical Councils. The laws that made here, influenced the Christianity throughout the history and formed the dogmas. Turkey is also one of the rare places where Jesus Christ’s native language is still spoken in a particular places. Cappadocia's three Father and many important Disciplines were born and lived in Turkey.

Our Biblical tours give you a complete study of field work as well as pleasure of being on the roads where cultures and religions meet and the living past that still lingers in the rocks of ancient sites. After following Paul and tracing early Christianity, you will have a different view and more pleasure from your Biblical readings for the rest of your life.
These tours are not only a Biblical journey but also a full exploration of the most visited parts of Turkey.

In our Christian Tours give you the chance to see and visit Christian – Biblical places in Turkey as well as the extensive history and culture. Beyond the Christian tours that we offer, we can prepare tailor made and customized Christian tours by taking you to places you want to spend most of your time or according to your time length in Turkey.