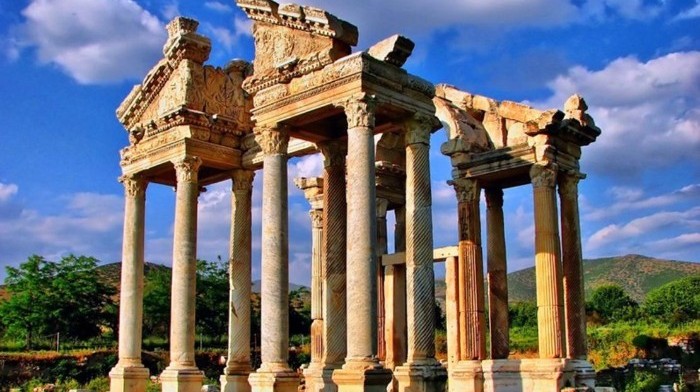 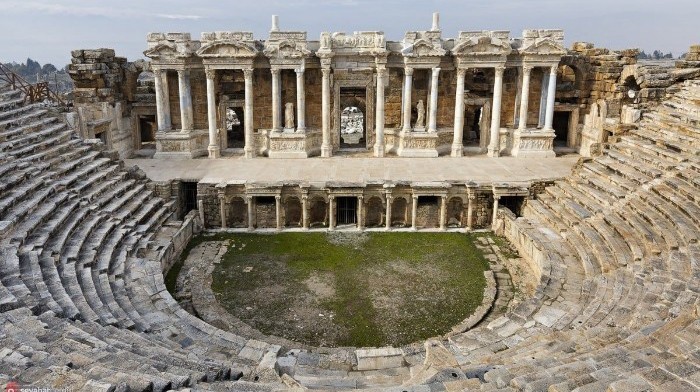 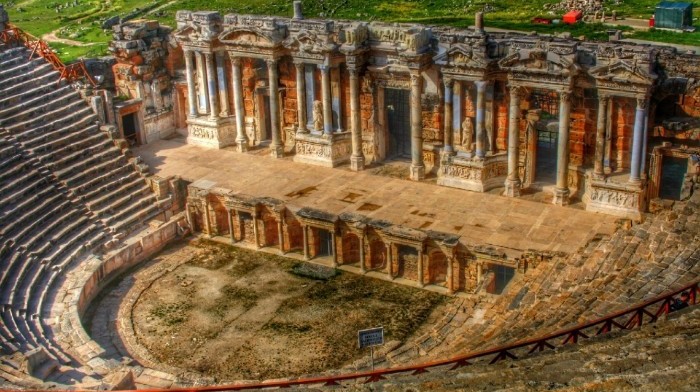 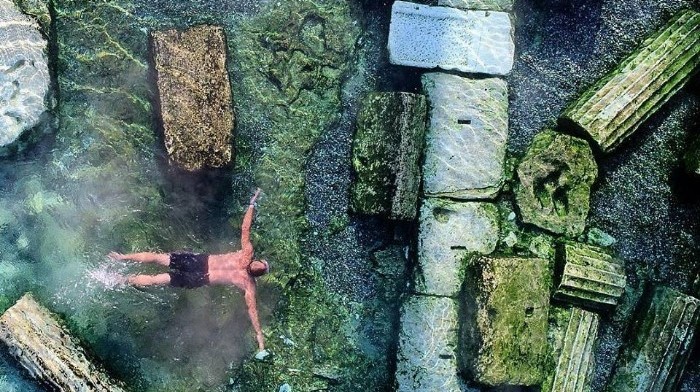 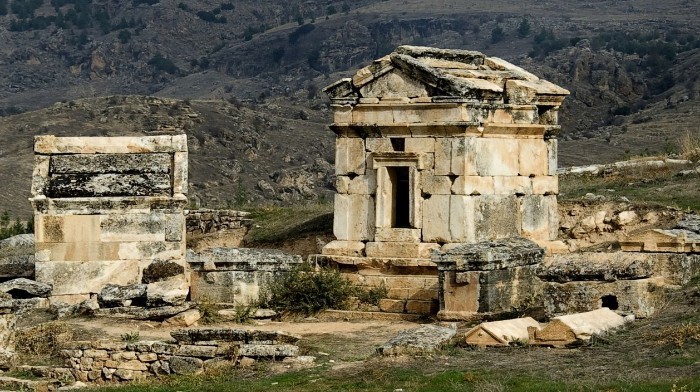 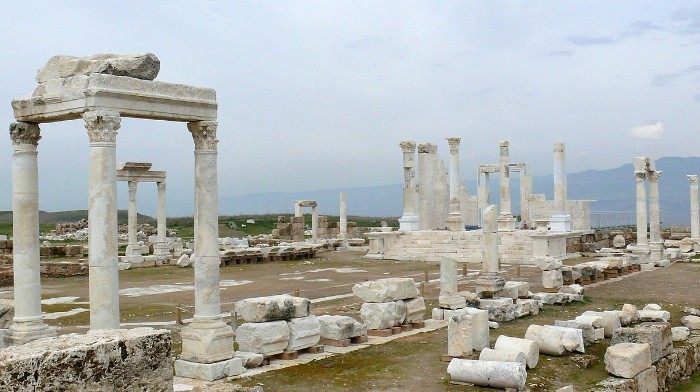 Aphrodisias, which is reached from Kusadasi,Bodrum and Izmir in the direction of Pamukkale, is a city that is worthy of Goddess Aprodit. It is an incredible beauty with its Aprodite temple, amphitheater, the most beautiful stadium in Anatolia, Sebasteion and Museum.

Day 1: You will be picked up from your hotel in Kusadasi and drive to Aphrodisias for about 2 hours. Visit the ancient site of Aphrodisais, the Temple of Aphrodite, the huge ancient stadium, the amphitheatre, Sebasteion, Agora, Bath of Hadrian and the museum. After having traditional lunch at Village Geyre, drive further to Laodicea for about 1 hour. While visiting Laodicea ancient site, you will see Churches, Baths, Theatres, Agoras, Temples, ancient Streets and Fountains. Afterwards drive 15 minutes to Pamukkale and rest at the 4 or 5 Star Spa Thermal Hotel. HB Accommodation.

Day 2: After having breakfast we will drive just 5 Minutes and reach Pamukkale and ancient site of Hierapolis. First we will walk throughout the Necropolis which was the ancient Cemetery of Hierapolis. The biggest ancient open air graveyard in Turkey. Further you will see the Roman Bath, The Temple of Apollo, The Fountain, The Martyrdom of Saint Philipus, The Amphitheatre and will have free time for walking on the travertines of Pamukkale. If you wish there is also an option to swim in the ancient pool called Cleopatra pool which contains warm thermal water. Drive back to Kusadasi at the end of the tour. End of our service.