Ehesus House of the Virgin Mary and Sirince Village 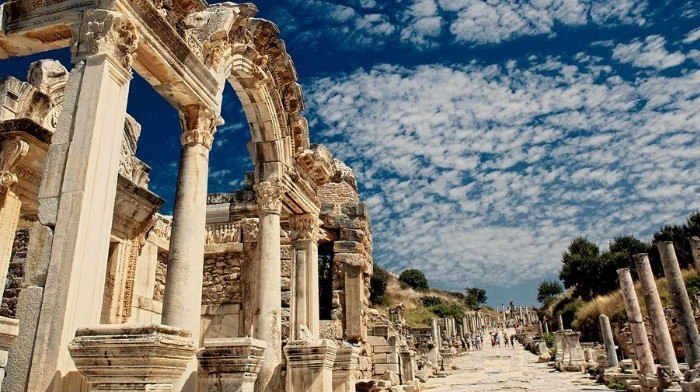 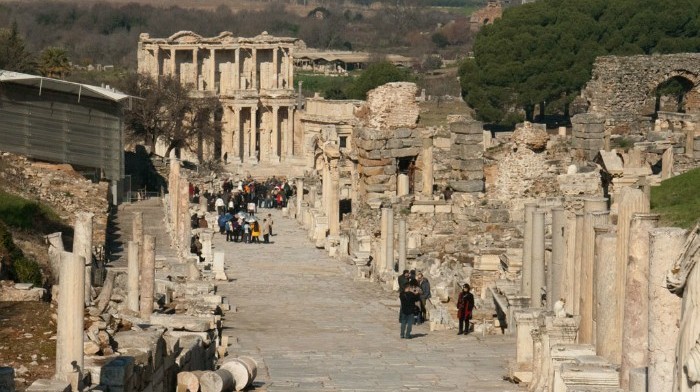 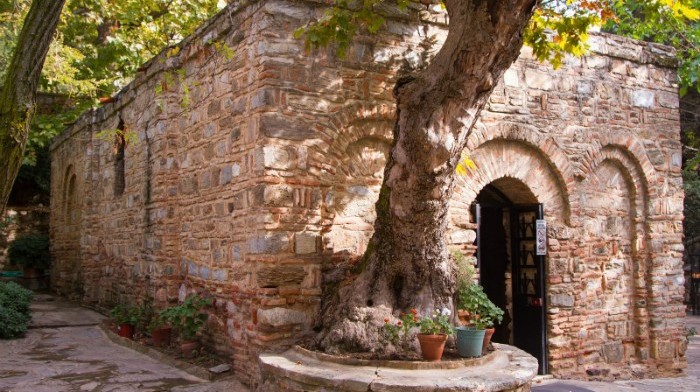 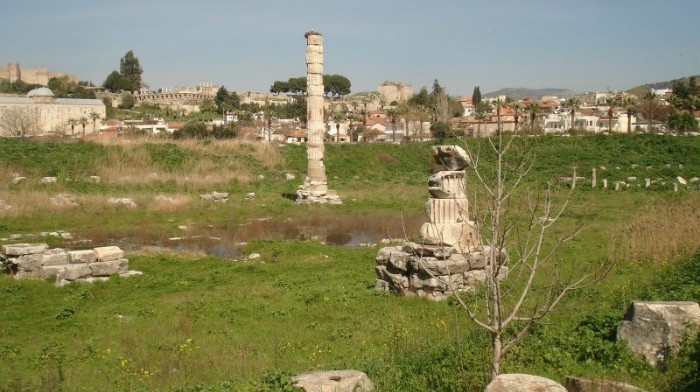 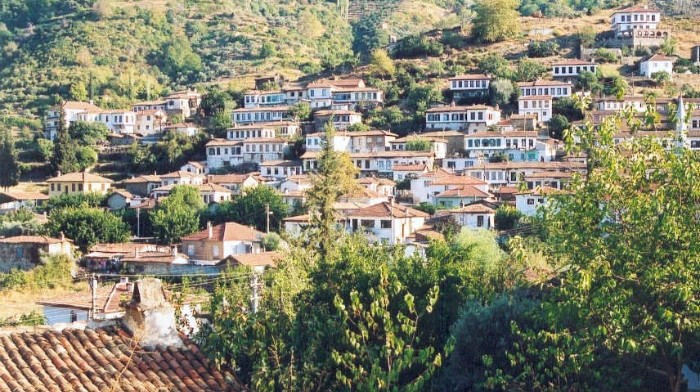 Your private Ephesus Tour Guide will welcome you at Kusadasi port or your hotel.Then you will meet your private driver and get on a luxurious, A/C, comfortable veichle. After 20 minutes’ drive you will arrive the House of the Virgin Mary which is located in a nature park between Ephesus and Selcuk. This is believed to be the last residence of the Virgin Mary, Mother of Jesus. This House was later visited by Popes Paul VI and John Paul II, who confirmed its appropriateness as a place of pilgrimage. On November 29, 2006, Pope Benedict XVI celebrated mass here.

After lunch, you will drive to the lovely and authentic Turkish-Orthodox village of Sirince, which is located on top of a mountain. You will enjoy walking in the narrow cobblestone streets where the local people sell wine, olive oil, fresh fruits, and handicrafts. Sirince village is known for its homemade wines. Take a break in a traditional Turkish coffee house in a converted municipal school.