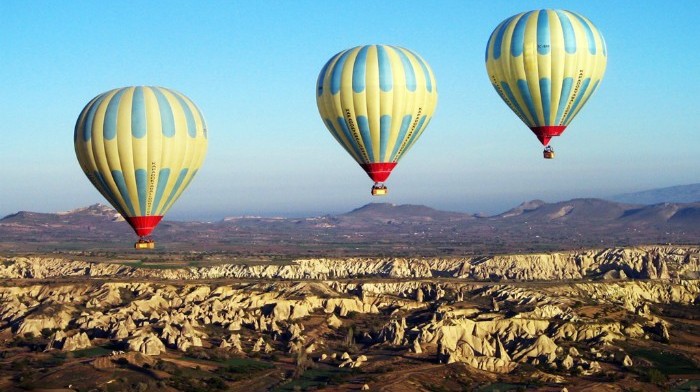 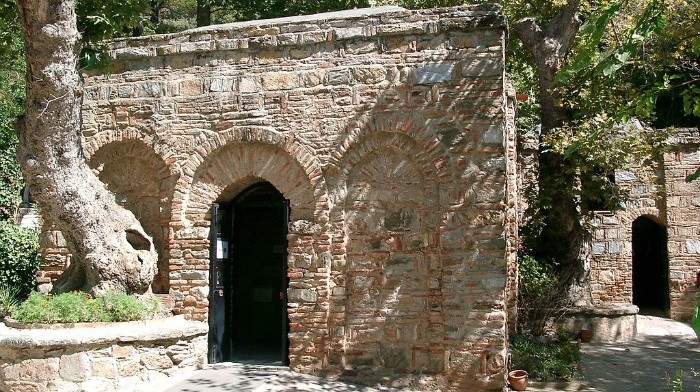 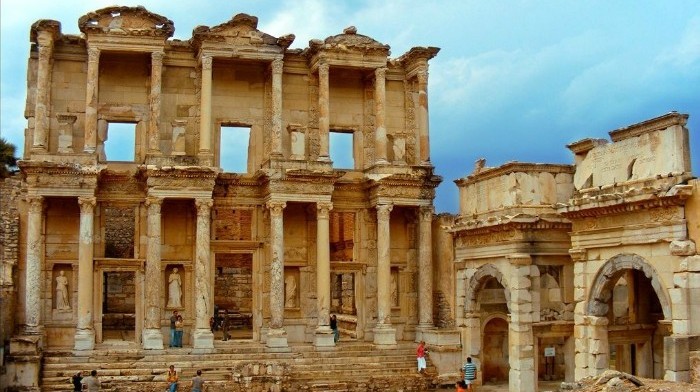 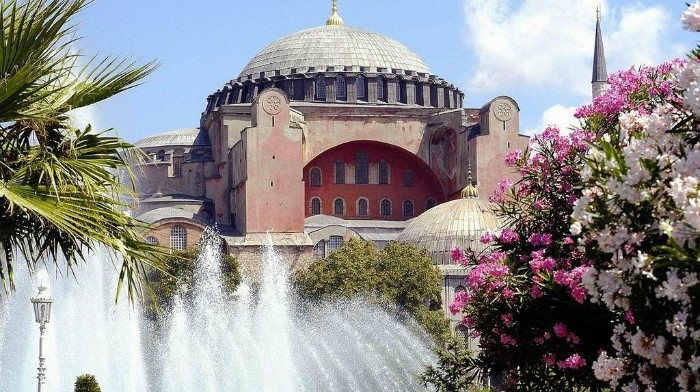 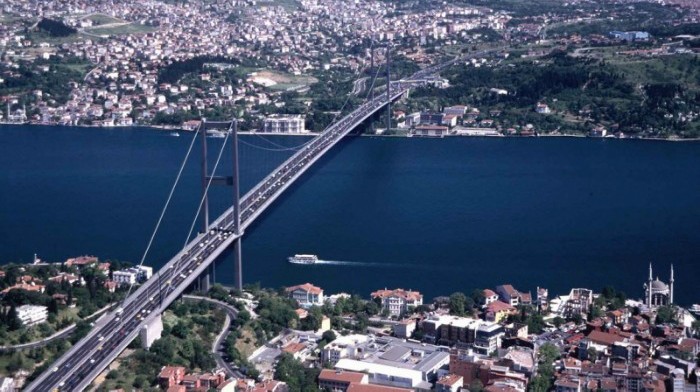 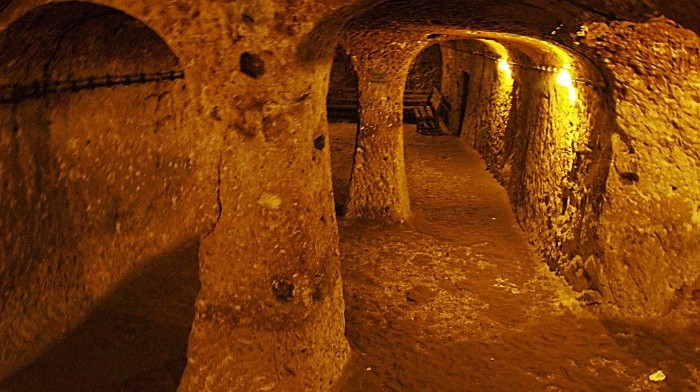 2nd Day : You will be picked up from your hotel reception at.You will enjoy an extensive tour of Istanbul, formerly known as Constantinople, which has been the capital city of three empires and today is the only city to be located in two continents. Firstly you will cruise on the Bosphorus. On the sea you will pass close by Dolmabahce Palace, Ciragan Palace, Rumeli Fortress, the parks and imperial pavilions of Yildiz Palace and Ortakoy. Next you will visit Chora Chruch, which was originally built outside the walls of Constantinople, to the south of the Golden Horn. In the afternoon you will visit Suleymaniye Mosque,the building of which was started in 1558 on the orders of Sultan Suleyman (Suleyman the Magnificent) and  was designed by famous Sinan Pasha. Then you will see the Spice Bazaar (built in 1660), which was (and still is) the center for Istanbul’s spice trade. Finally you will have free time in one of the oldest shopping places in the world, the Grand Bazaar, which was built at the command of Fatih Sultan Mehmet. The Grand Bazaar contains 4,399 shops, 497 stalls, 2,195 workshops and 17 fountains.

3rd Day : You will be picked up from your hotel.Our Guide will welcome you at Izmir airport.After a 45 minutes’ drive your spectacular day will begin. For a few hours you will feel like a Roman citizen living in the past in the ancient city of Ephesus. You will have an extensive tour of this ancient site where you will see Hadrian’s, Trajan’s and  Domitian’s Temples, the huge Roman bath, Harbour Street, Marble Street, the Gates of Mihridates and Mazues, Commercial Agora, Latrina, the Scolastica Baths, Curetes Street, Polio Fountain, Memnius’ Monument, the Prytaneion, Odeon, the Satet Agora, the Celcus Library and the biggest amphitheater in Turkey. Artemis was the main goddess of Ephesus and the Ephesians built the biggest ancient temple ever dedicated to her.  You will visit the ruins of The Temple of Artemis (Artemision) which was one of the Seven Wonders of the World. Finally, after lunch we will drive to the mountain where the House of the Virgin Mary is located in a nature park between Ephesus and Selçuk. This is believed to be the last residence of the Virgin Mary, Mother of Jesus. This peaceful site is sacred to both Christians and Muslims, and is visited by many tourists and pilgrims. This House was later visited by Popes Paul VI and John Paul II, who confirmed its appropriateness as a place of pilgrimage. On November 29, 2006, Pope Benedict XVI celebrated mass here. At the end of the tour we will drive back to Izmir airport for your Kayseri (Cappadocia) flight.You will be welcomed in Kayseri airport and transferred to your Cave Hotel in Cappadocia in Urgup.

4th Day : You will be picked up from your.You will begin your discovery of dream-like Cappadocia. First we will visit the Devrent (Imagination) Valley, where there are many rock formations eroded by time and weather to resemble animals. Next we will travel the short distance to the Zelve Open Air Museum, and see houses carved into the rocks and visit a Seljukian mosque. Next we drive to Avanos Village where you will see a pottery making demonstration using old Hittie techniques. After leaving Avanos you will see Peribaglari which are the world-famous Fairy Chimneys. Next we will have lunch in a traditional cave restaurant.  After lunch, we will visit Uchisar Rock-Castle, which is the highest point in the area, Esentepe, where you can wonder at a panoramic view of Goreme valley and then finally visit Goreme Open Air Museum where you can see frescoes,  churches, and monasteries cut out of solid rock. Overnight at Cave Hotel.

5th Day :You will visit the biggest and most famous  underground city, Derinkuyu, After emerging into daylight we will visit Narli Gol, which is a  lake formed in the crater of a volcano . Then we will walk through the Ihlara Canyon, followed by lunch in Belisirma Village.. After lunch we will visit Selime where you can admire the panoramic view of Ihlara Valley then onto Agzikarahan, which is located on the old Silk Road and built in the 13th century by Seljukians. After the tour ends we will transfer you to Nevsehir Airport to fly to Istanbul.After landing in Istanbul,  we will transfer you to your Hotel. End of our service.