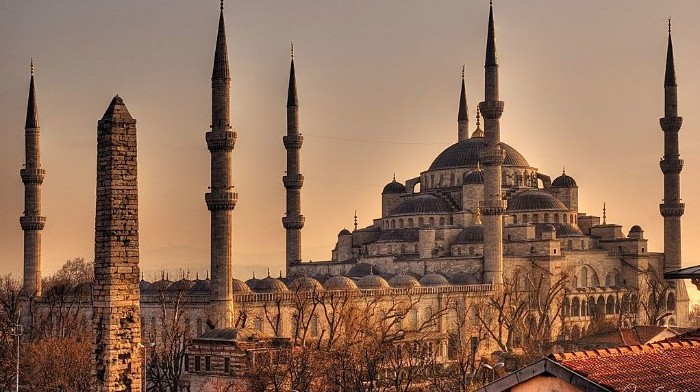 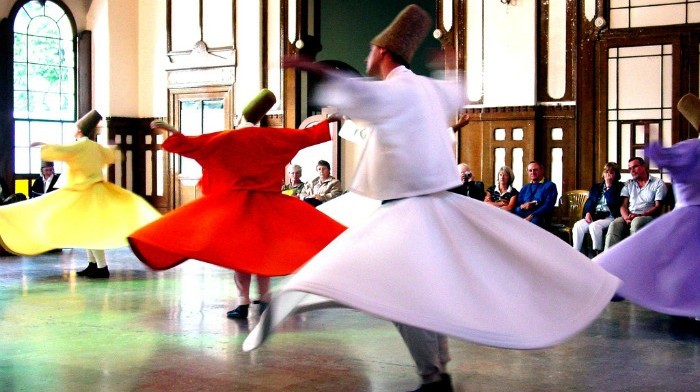 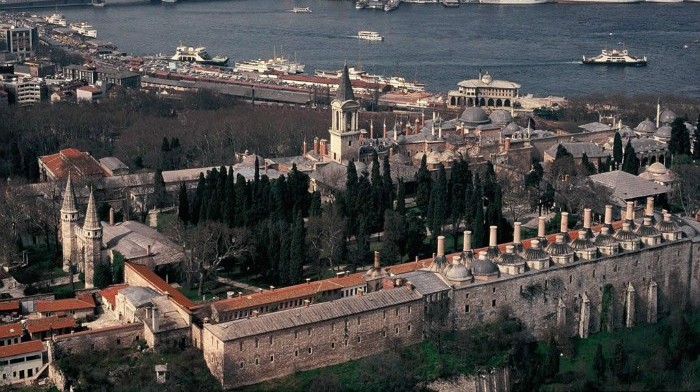 Turkey is one of the countries where religions meet and the history of religions shaped.  Muslims, Christians, Jews, Yezidis, Assyrians and Zoroastrians can take the traces of religion in Turkey. It is a Muslim country in which the Turkish people have, throughout their history, done so much in the name of Islam, to lay the foundations with which to advance the religion and its members. They expected no reward other than the pleasure of Allah.

Urfa is a city known as “The City of Prophets” since it is where Abraham, Lot, Daniel and many others came from. Konya is the center of The Mevlevis where the great master Mevlana Celaleddin Rumi taught all his life and where he and his family are all buried. Once it was also the capital of the Seljuk Turks.

Turkey, is located close to Islam's most important centers of the Mecca, Medina and Jerusalem.
For Islam’s Prophet Muhammed’s (sav) friends one of the closest places to spread Islam was Anatolia. That's why the very early traces of Islam seen in Turkey. However, the establishment of Islam and the most important works that were made in Turkey, begins on the 10th and 11th anniversary when Turks settled in Anatolia. Therefore there are 1.000 year old Mosques and Masjids in Anatolia. The most brilliant period of Islamic architecture was in Selcuklu and Ottoman periods. Today there are thousands of Turkish-Islamic works from one side of Anatolia, to Turkey's west part. Mosques, masjids, caravanserais, baths, madrasahs were built in the last 1000 years.

Undoubtedly, Istanbul is a summit in the history and architecture of Islam as the Ottoman Capital and the most important works are gathered here. The cities of Bursa and Edirne are also the places where Ottoman architecture is best represented.

In our Islamic Tours in Turkey you will have chance to see the most important Turkish-Islamic monuments in Turkey will be able to tour. We can prepare tailor made and customized tours for you, depending on your time and interest. We provide and private customized Islamic tours for short or large groups. Please contact us for your requests and more information.